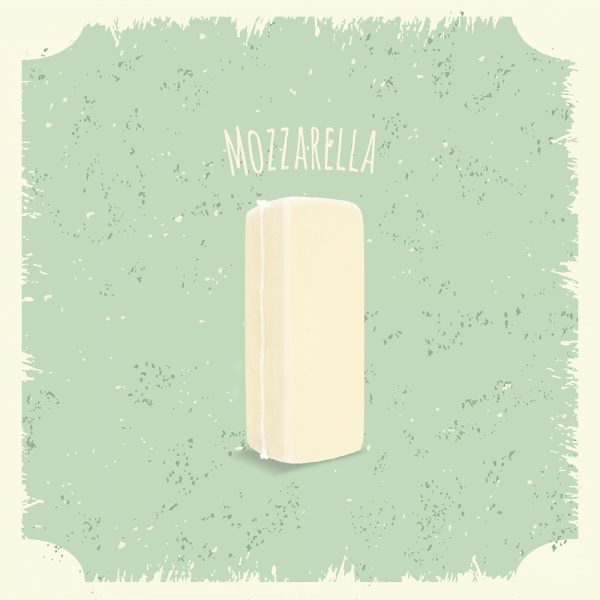 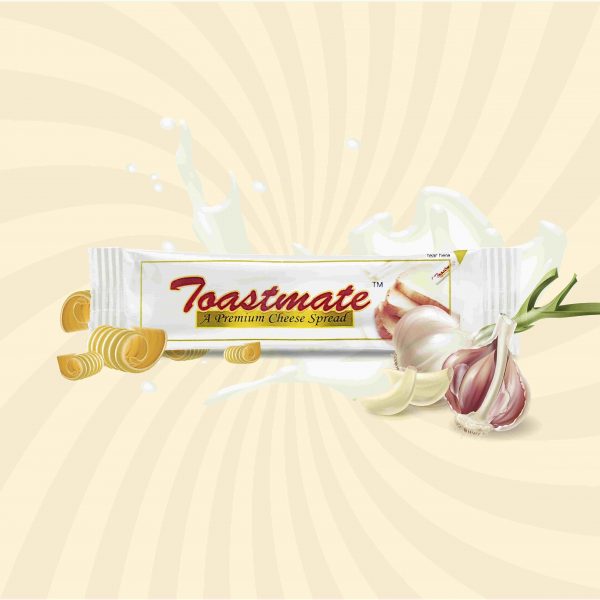 Fresh mascarpone in tub.
Due to the unique texture of our mascarpone, your tiramisu/cheesecake will not break during preparation.
PS: This microwave/freezer safe tub is reusable, and stackable <3
*Halal Mascarpone

Our fresh mascarpone has a unique texture combined with a very mild taste.
Unlike the Italian types, our mascarpone will not harden (age) and then break or split during the preparation of your tiramisu or cheese cakes.

We have been selling our mascarpone cheese to shops for years, and now, you can buy our mascarpone online, and get it delivered right at your doorstep <3
Free delivery for order over RM50,- 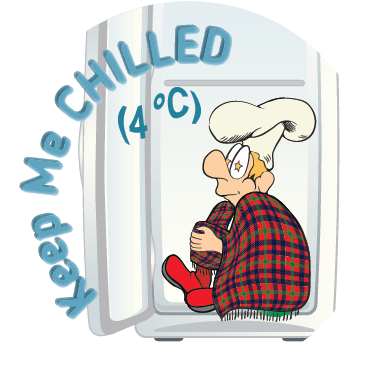 Here’s some ideas for use of mascarpone cheese:

All good bakery ingredients shops <3
Right here on our website with secured checkout.

*For businesses/ bulk orders, kindly contact us for more info.

Mascarpone cheese is a soft, white triple-cream Italian cream cheese made from crème fraîche and tartaric acid. It is mild in flavor and buttermilk is used in some recipes. It is popular in dishes originating from the Lombardy region in southern Italy in the 16th Century the dessert tiramisu features the cheese prominently. Some consider the food to not be a cheese at all, but rather the result of a culture being added to the cream skimmed off the milk, used in the production of Parmesan.

Mascarpone cheese can be described as a curd cheese, but is made in a manner similar to that of yogurt. Tartaric acid is essential to the production of Mascarpone.The cream is gently heated after the culture has been added and it is allowed to mature and thicken. The result is a yellowish, creamy, mild cheese. It is soft and easy to spread and often added to desserts such as tiramisu. 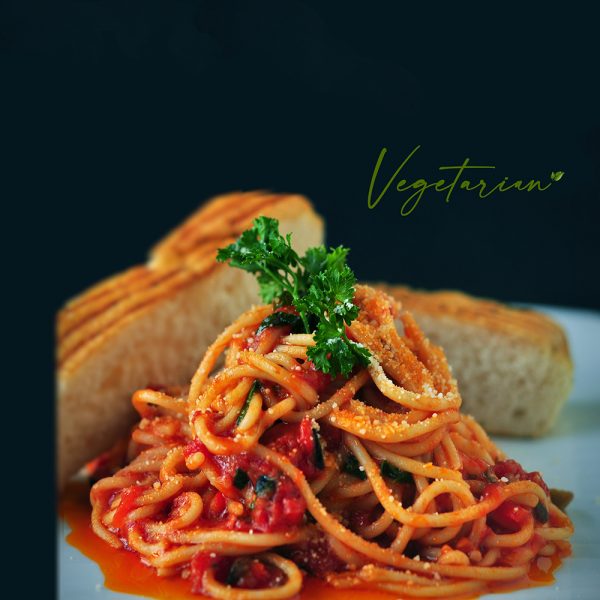 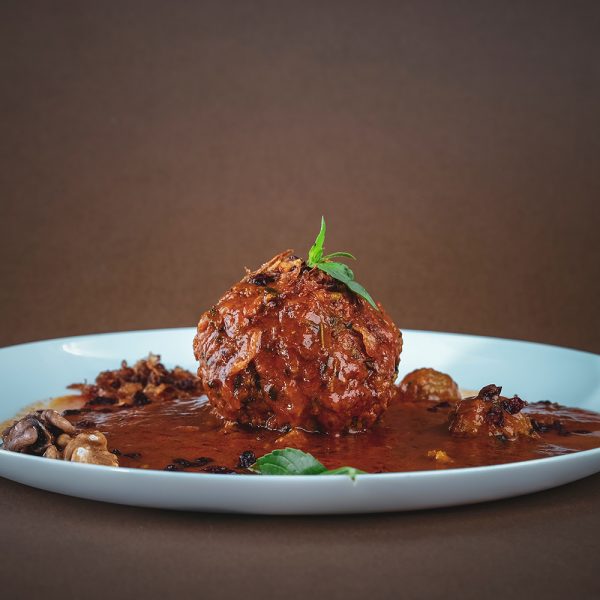 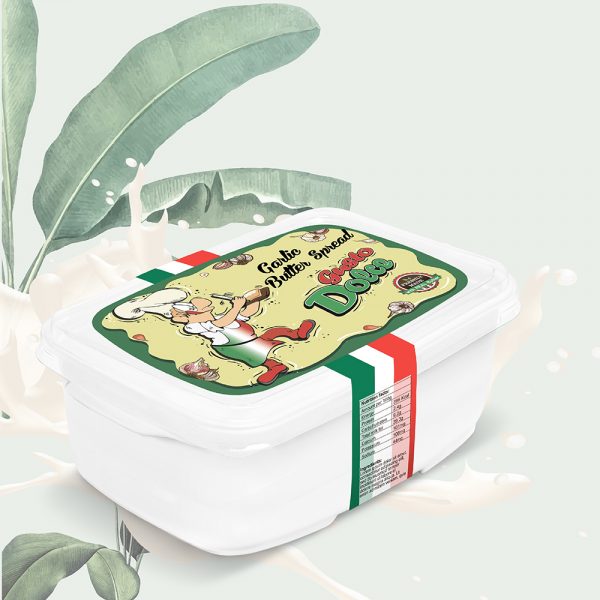 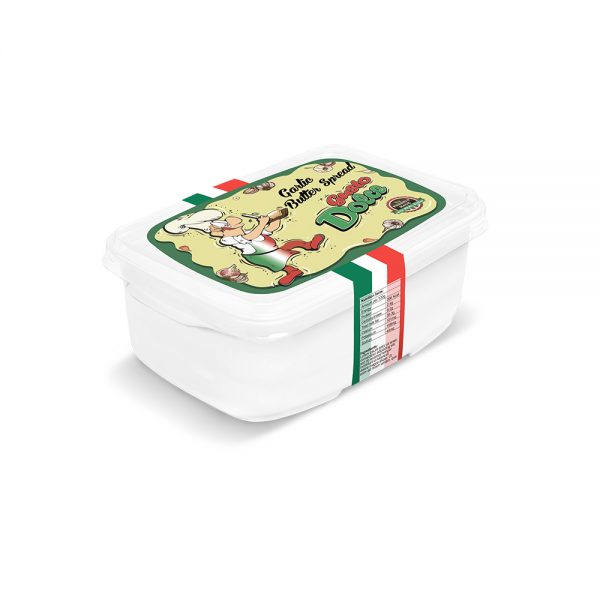 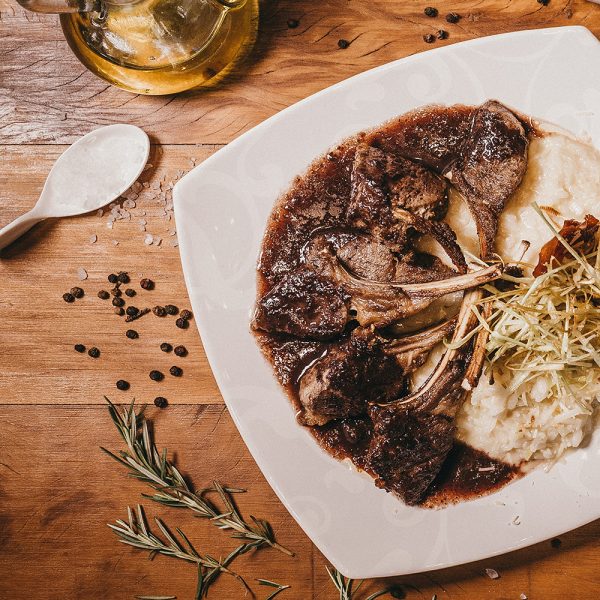 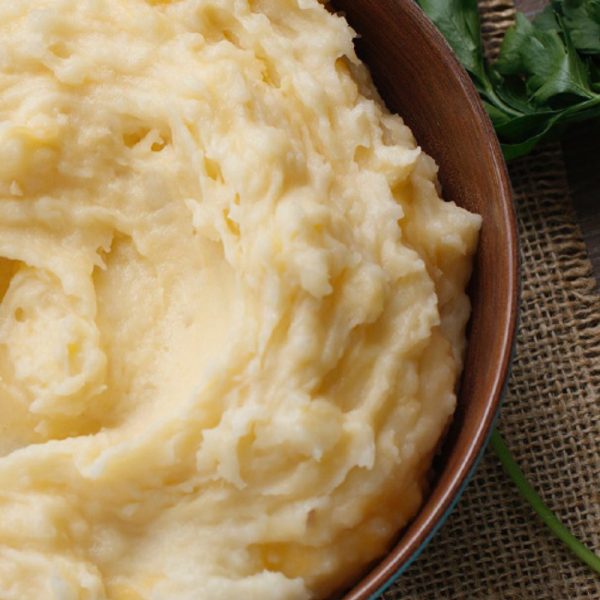 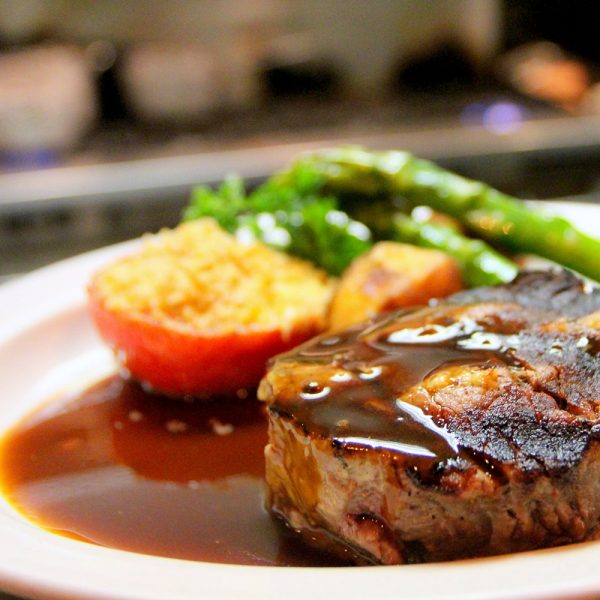 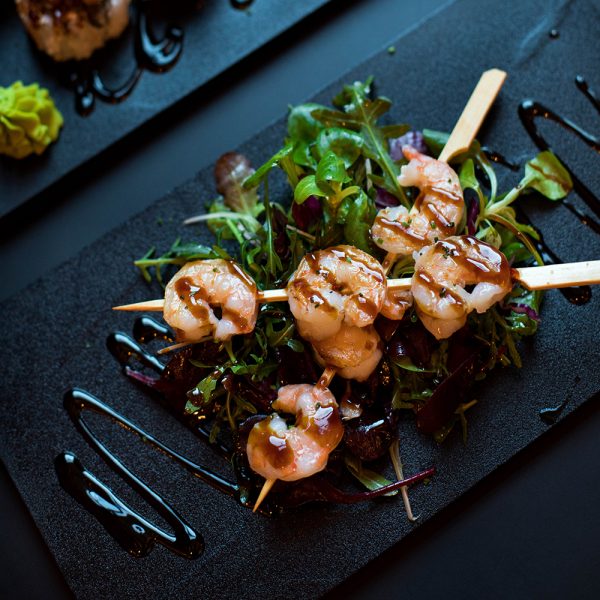 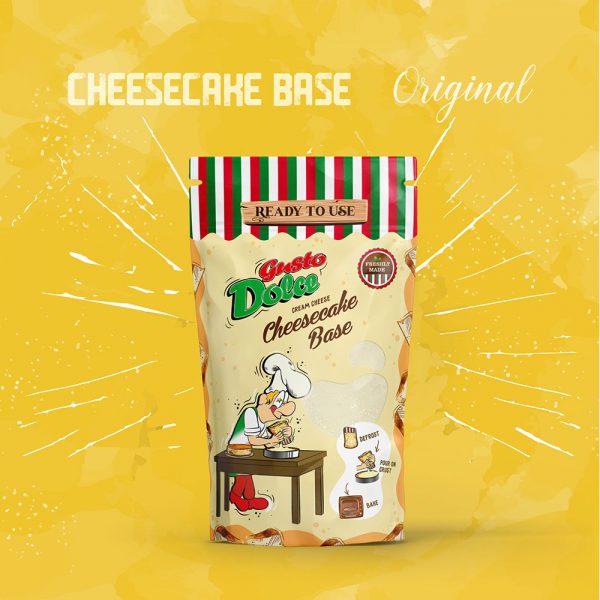 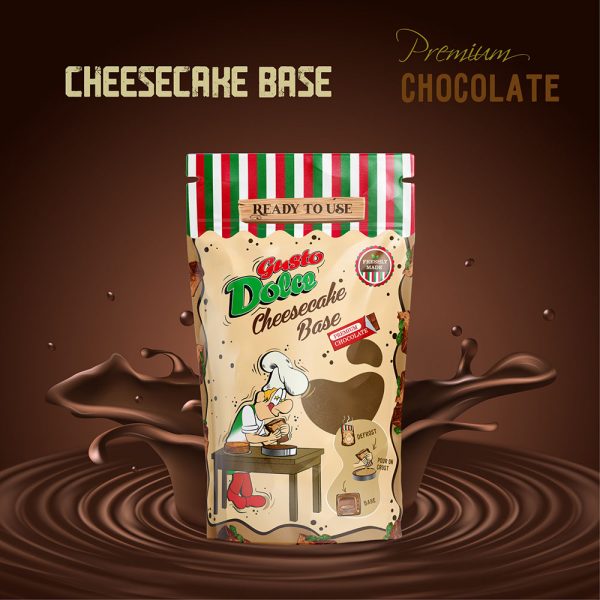 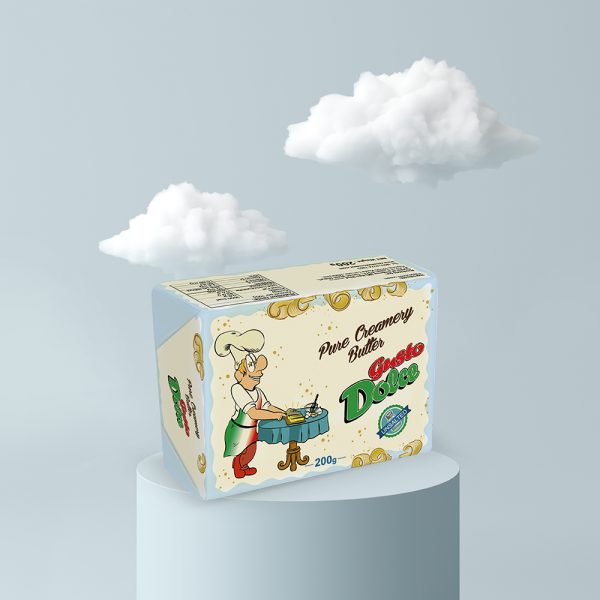 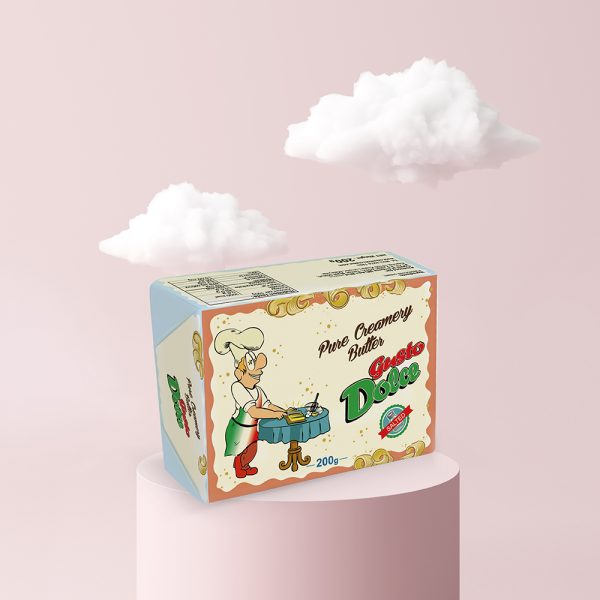